She’s spent 25 years as a speech language pathologist and nearly a decade as a senior policy analyst focused on special education at the National Education Association. She’s also led implementation and professional learning projects for CAST. Nationally recognized as a leader in instruction design, she currently serves as executive director of PKR Professional Learning.

UDL has been gaining attention and popularity among school districts for more than a decade. Ralabate’s earlier books on UDL include Your UDL Lesson Planner: The Step-By-Step Guide for Teaching all Learners and Culturally Responsive Design for English Learners: The UDL Approach.

‘Helping Others in a Transformational Way’ 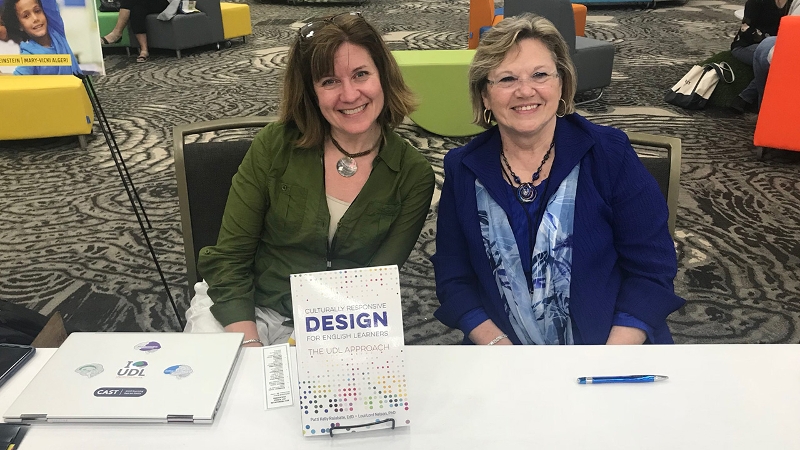 Transforming instruction for an entire school or a school district doesn’t happen overnight. It can be daunting for teachers to know where to start.

Your UDL Journey guides them through that process in a practical way. “The people who really need to read this book are the people who have gotten to that point in the [UDL] process where they don’t want to just focus on change in their classroom,” Ralabate says. “They want to help others in a transformational way.”

Universal Design for Learning is an instructional tool rooted in neuroscience. “If we understand how the brain works in a learning situation, we can proactively plan for any kind of struggle or barrier students might encounter,” Ralabate says.

What is the goal of UDL? 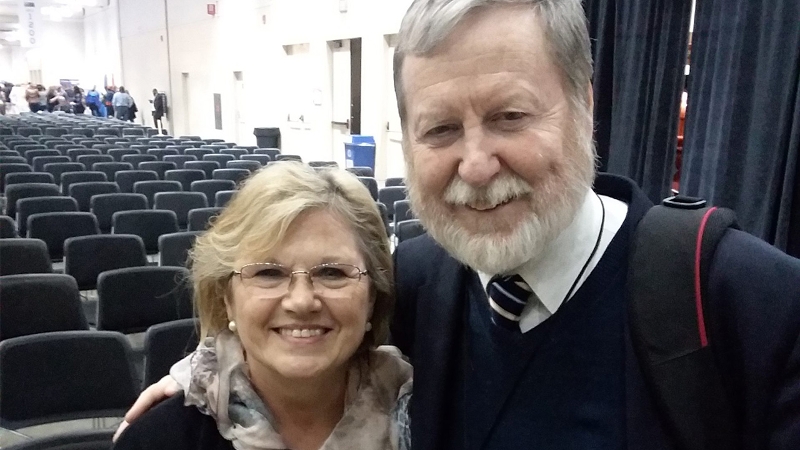 The goal of UDL is to enable teachers to help every student become an expert learner. For example, an English teacher designing a lesson plan would consider what information students need to learn, consider ways to make it personally relevant to each learner, and select accessible resources such as glossaries or videos that would build a deep understanding that will be retained beyond the end of class.

An Early Champion of UDL

Ralabate’s UDL work began in the early 2000’s, around the time she joined the NEA. She attended hearings as part of the reauthorization of the federal Individuals with Disabilities Education Act. Several people spoke about UDL and how its principles applied to all students, not just those with special needs.

“That intrigued me, and I started to look into it further,” she says.

In 2008, Congress included UDL as part of that year’s Higher Education Opportunity Act. Among other things, it mandated that college preparation programs receiving federal funds familiarize teaching candidates with UDL. From there, the philosophy began to spring up in classrooms around the U.S. and around the world.

“I would call it a global phenomenon,” Ralabate says. 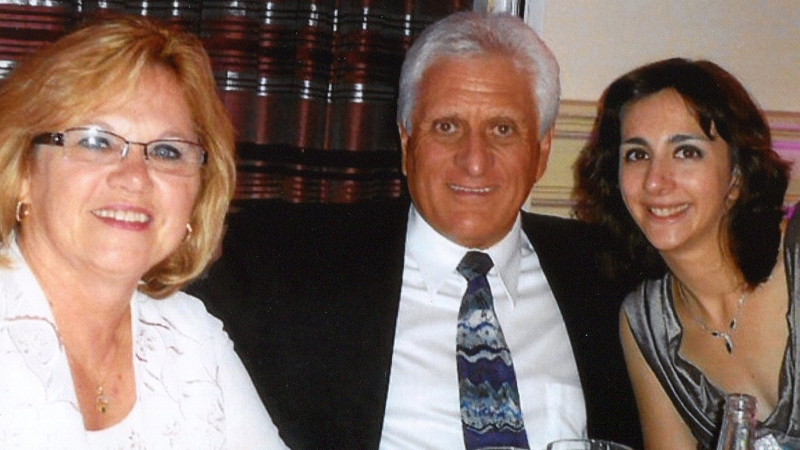 Shortly after Ralabate joined CAST, the organization secured a grant to study UDL implementation in classrooms across four states. She worked with teams of teachers to see what was necessary to take UDL principles from an individual classroom and apply them to a single school or an entire school system.

The group learned several core lessons from their work:

“It takes time,” Ralabate says. “It’s not something you can accomplish in six months.”

Ralabate hopes the book will serve as a guide for teachers interested in driving the transformation of instruction. It outlines a five-phase process of implementation that’s based on learnings from educators already using UDL.

The five phases of the UDL implementation process are (1) Explore, (2) Prepare, (3) Integrate, (4) Scale, and (5) Optimize. These five phases describe how to prepare for UDL implementation; address systematic integration of the UDL framework with other current initiatives and practices; scale effective policies, procedures and practices system-wide; and build sustainability.

“We think the book will help groups of educators who are interested in UDL implementation to identify where they are at,” Ralabate says. “[That way], they don’t spin their wheels doing things they’re not ready for or they don’t need to do. It’s really based on authentic experiences. It’s not just a research-y book where someone who hasn’t been in a classroom in a long time is telling you what to do.”

When Ralabate thinks of the target audience for their book, she thinks of a fifth-grade teacher who’s achieved success reaching students through UDL-based lessons and wants to share those victories. They don’t have to be principals or superintendents – they just need the drive to advocate for students. “They all can be leaders,” she says. 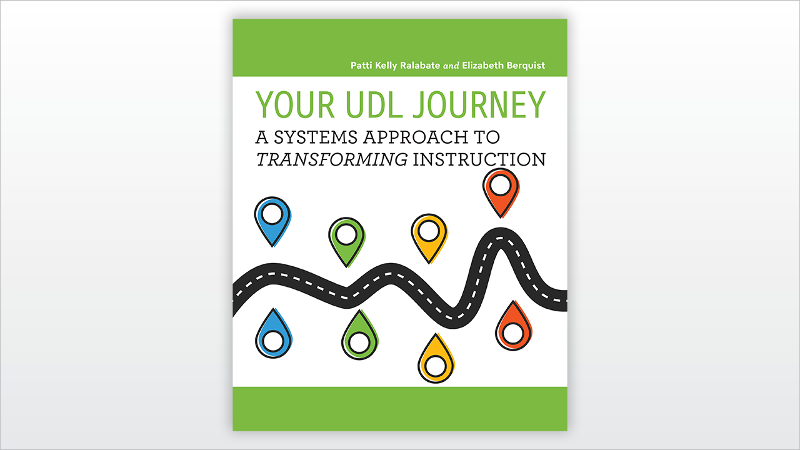 Get Your UDL Journey